How do Black Friday and Cyber Monday Retails Spaces Affect the Stock Market? 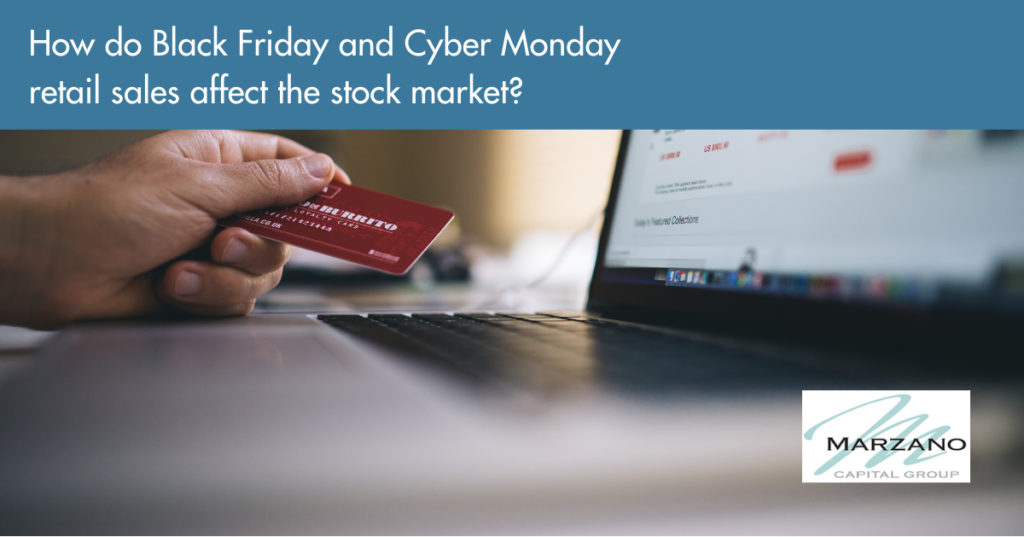 What typical investors need to know We all read and hear about various special deals, “doorbusters,” price cuts, and early opening hours on Black Friday.  We also read and hear about the Cyber Monday deals.  These sales days offer retailers a big chance to increase profits.  Afterward, we see discussions of the retail sales results […]

Will GameStop Stop The Bull Market 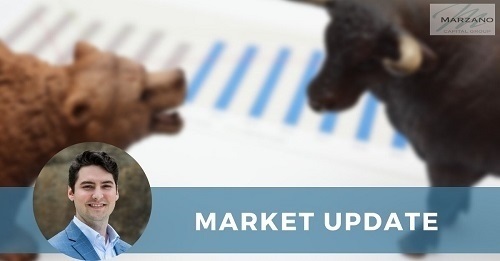 “In the short term, the market is a popularity contest. In the long term, the market is a weighing machine.” -Warren Buffett The incredible action from some of the most heavily shorted names has investors everywhere wondering what it all means? GameStop (GME) specifically has taken the country’s imagination by storm, as the stock started […] 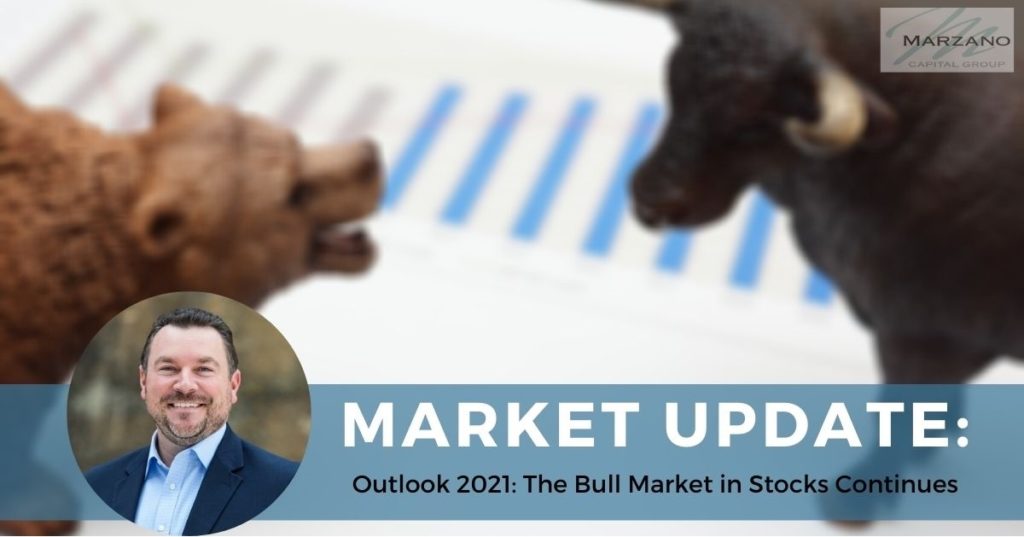 The Best Day Of The Year Is This Week 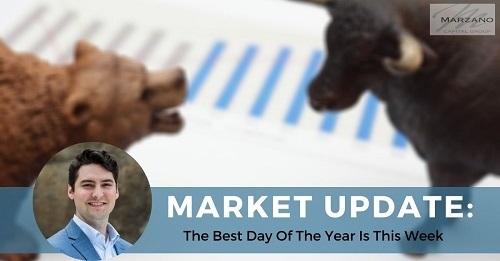 With the election only six days away and earnings season in full swing, stocks have bucked the usual October weakness during election years so far in 2020 (Monday’s losses notwithstanding). The good news is this could continue, as one of the best days of the year is right around the corner. We would like to […]

3 Charts To Watch If You Are Bullish 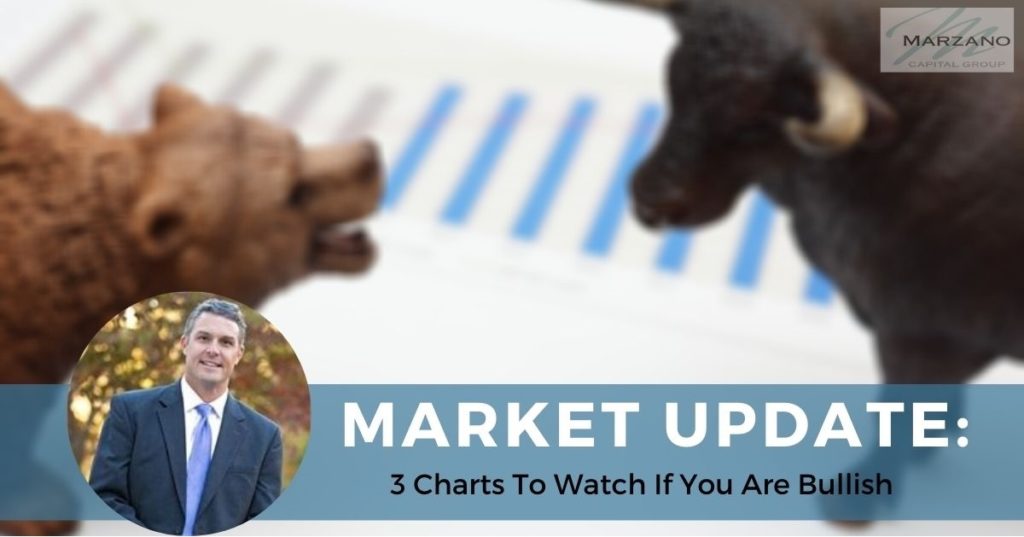 The S&P 500 Index just closed the door on its best August since 1986, making new all-time highs along the way, while also closing up five months in a row. First things first, make no mistake about it; this is a new bull market. That of course doesn’t mean it will last years like previous […]

Are Recessions Good For Stock? 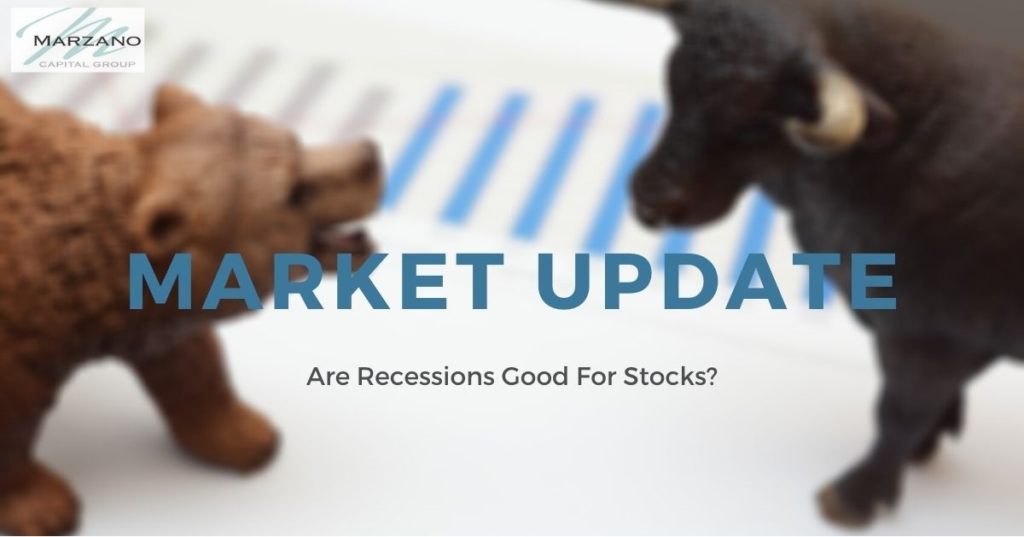 This isn’t like any recession we’ve ever seen, as it was sparked by a horrible pandemic and happened because people were told to stay inside. The impact was the worst contraction in gross domestic product (GDP) last quarter that anyone who is reading this has ever seen. But what is quite surprising is the fact […]

Taking Stock At The Halfway Mark 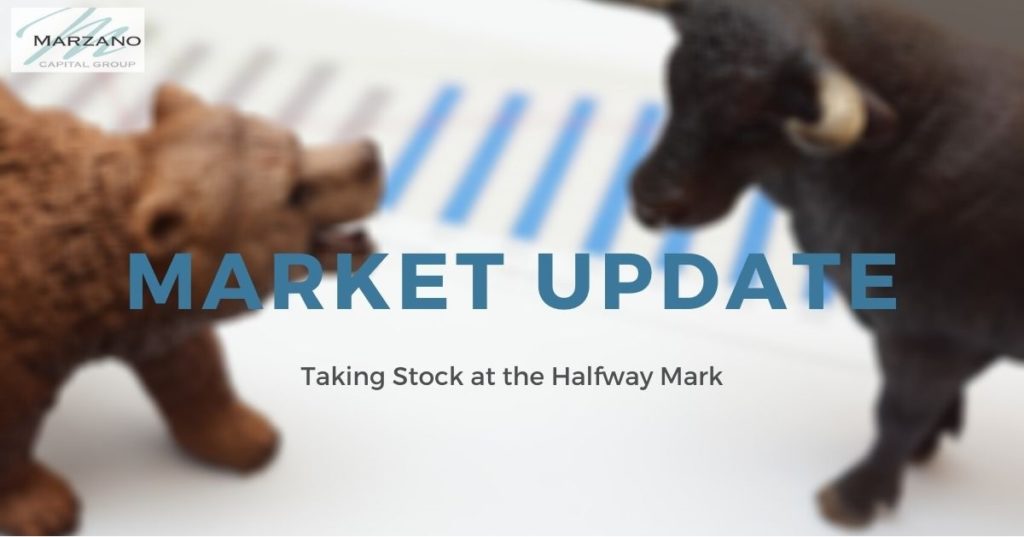 It’s certainly been a wild ride for stocks in 2020. Barely past the halfway point, the year has already brought the worst pandemic to hit the US in over 100 years, an unprecedented government-induced recession as much of the country was locked down, some stomach-churning market volatility, and massive, unprecedented stimulus from policymakers totaling several […] 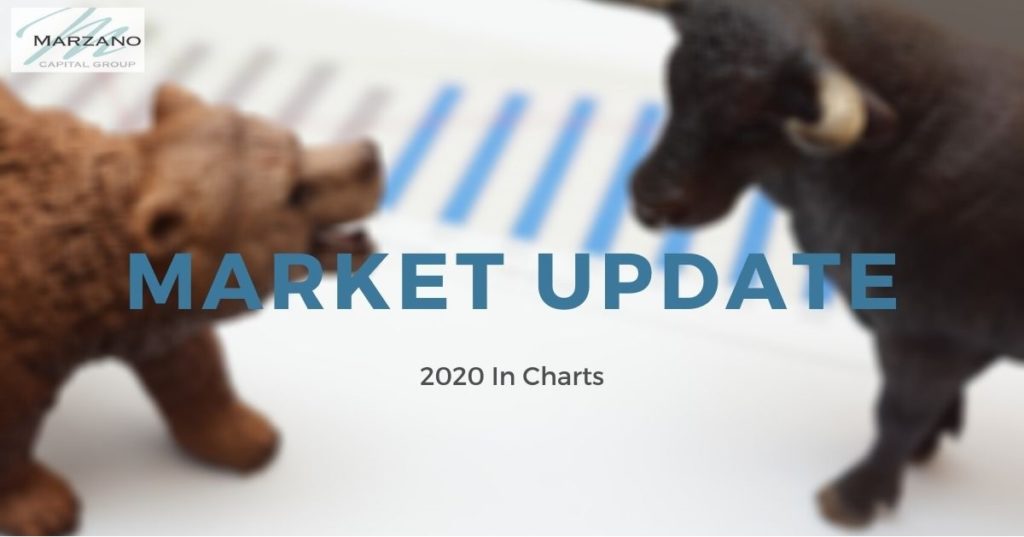 2020 is only five months old, but in many ways it is one of the most historic years we’ve ever seen. “2020 went from moving along nicely, to seeing the worst recession in a generation and the fastest bear market ever,” explained LPL Financial Senior Market Strategist Ryan Detrick. “Now stocks are in the midst […]